My partner Adam and I were approached by Dub City Bhangra to create a new logo for the dance team that would reflect the team's switch from a folk dance style to a modern one. We were asked to incorporate the Space Needle to maintain ties to the team's Seattle hometown.

After creating moodboards, Adam and I individually sketched out a variety of concepts and presented the best three to our clients. With their feedback, we moved forward with a crest based design. 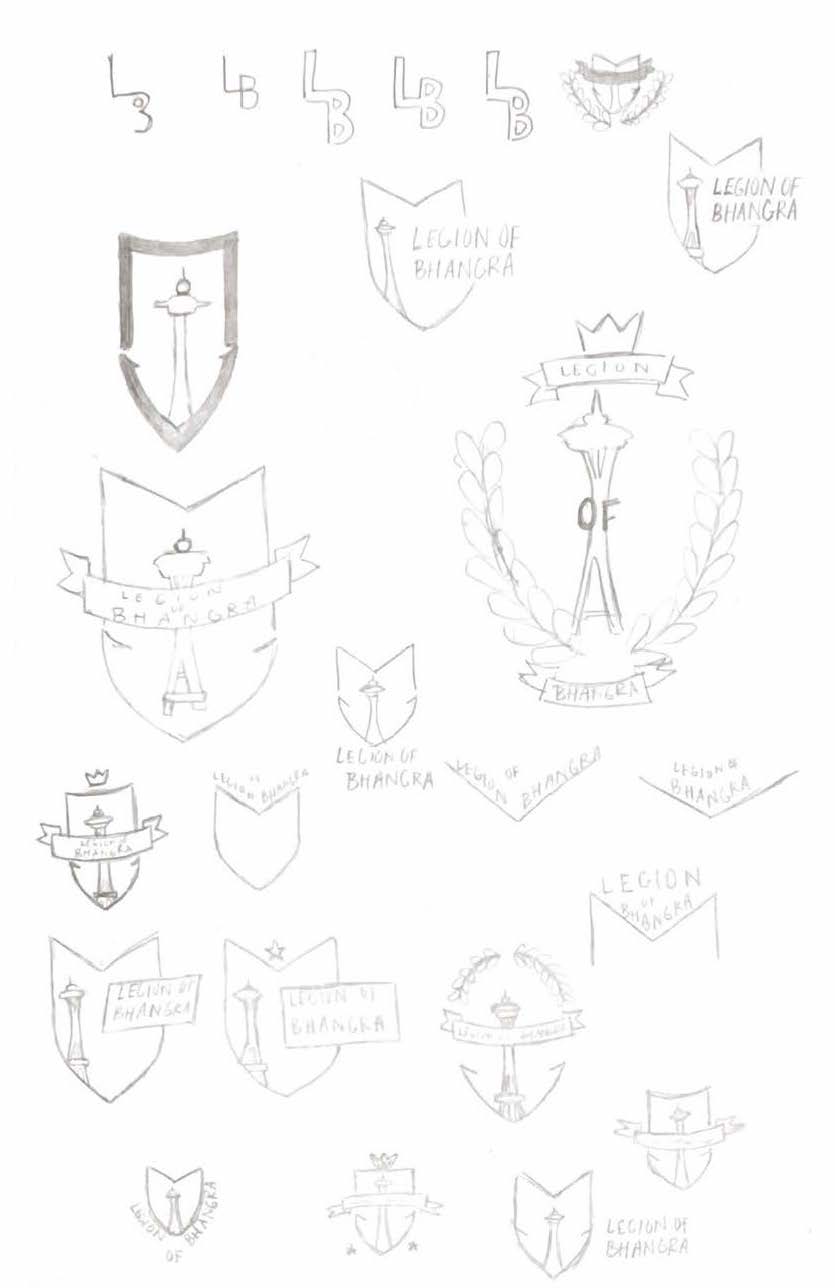 Next, my partner and I each vectorized our take on the crest concept and presented each of our versions to the client.

After checking in with our clients, Adam and I individually refined our concepts further. This second draft was focused on creating colored versions of the mark and refining typography. 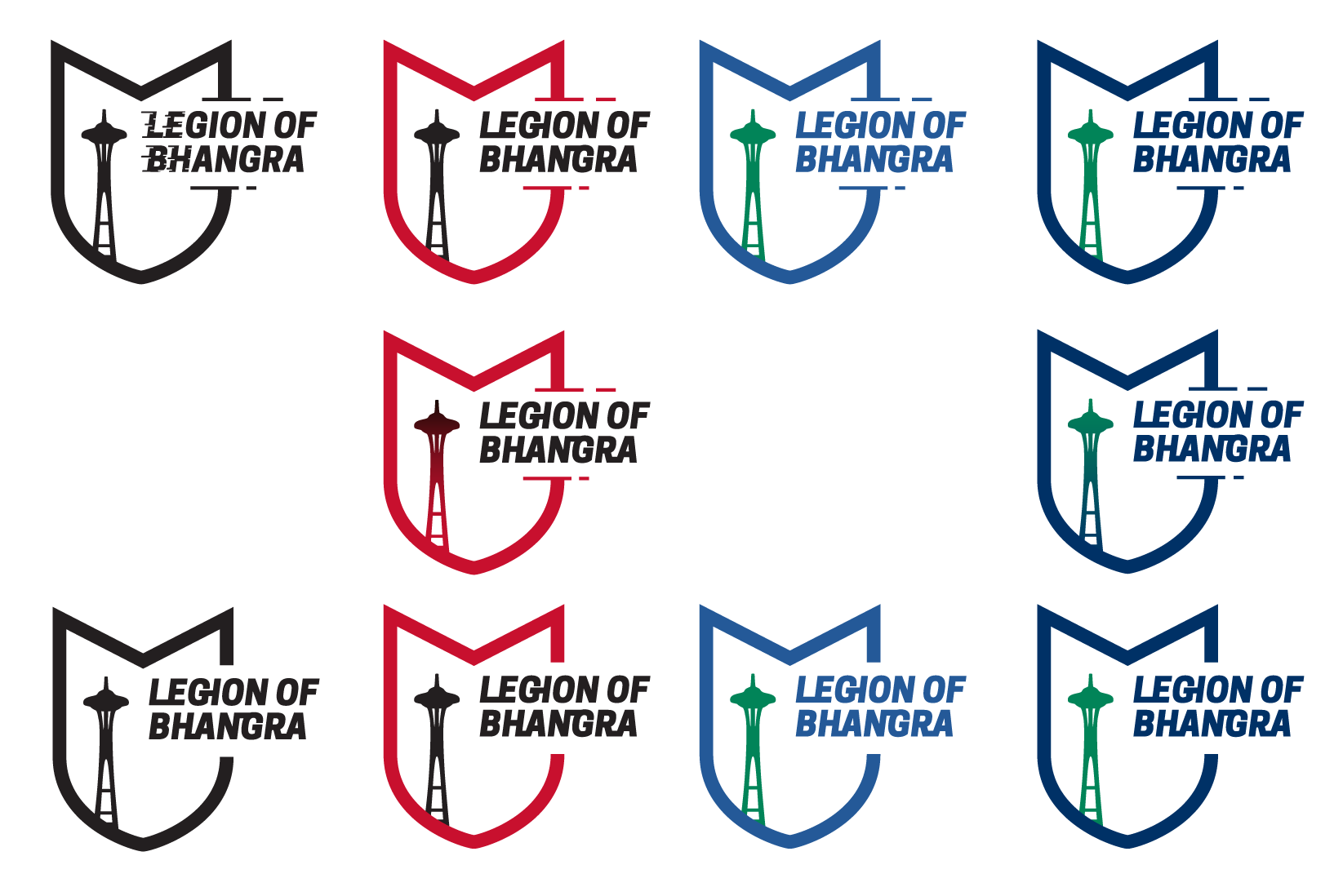 The final mark was presented in various color schemes with versions of varying orientation and accompanying type. 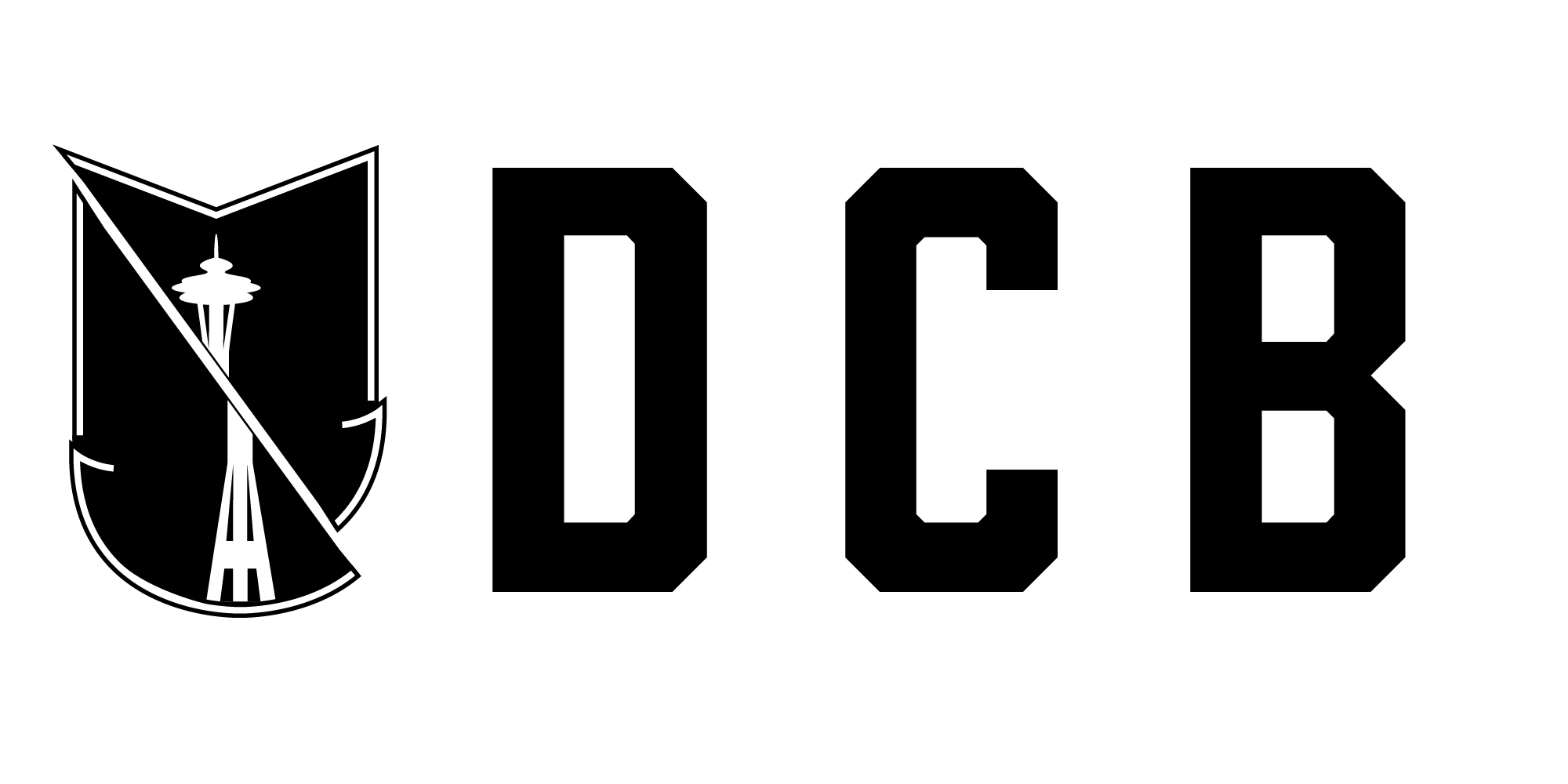 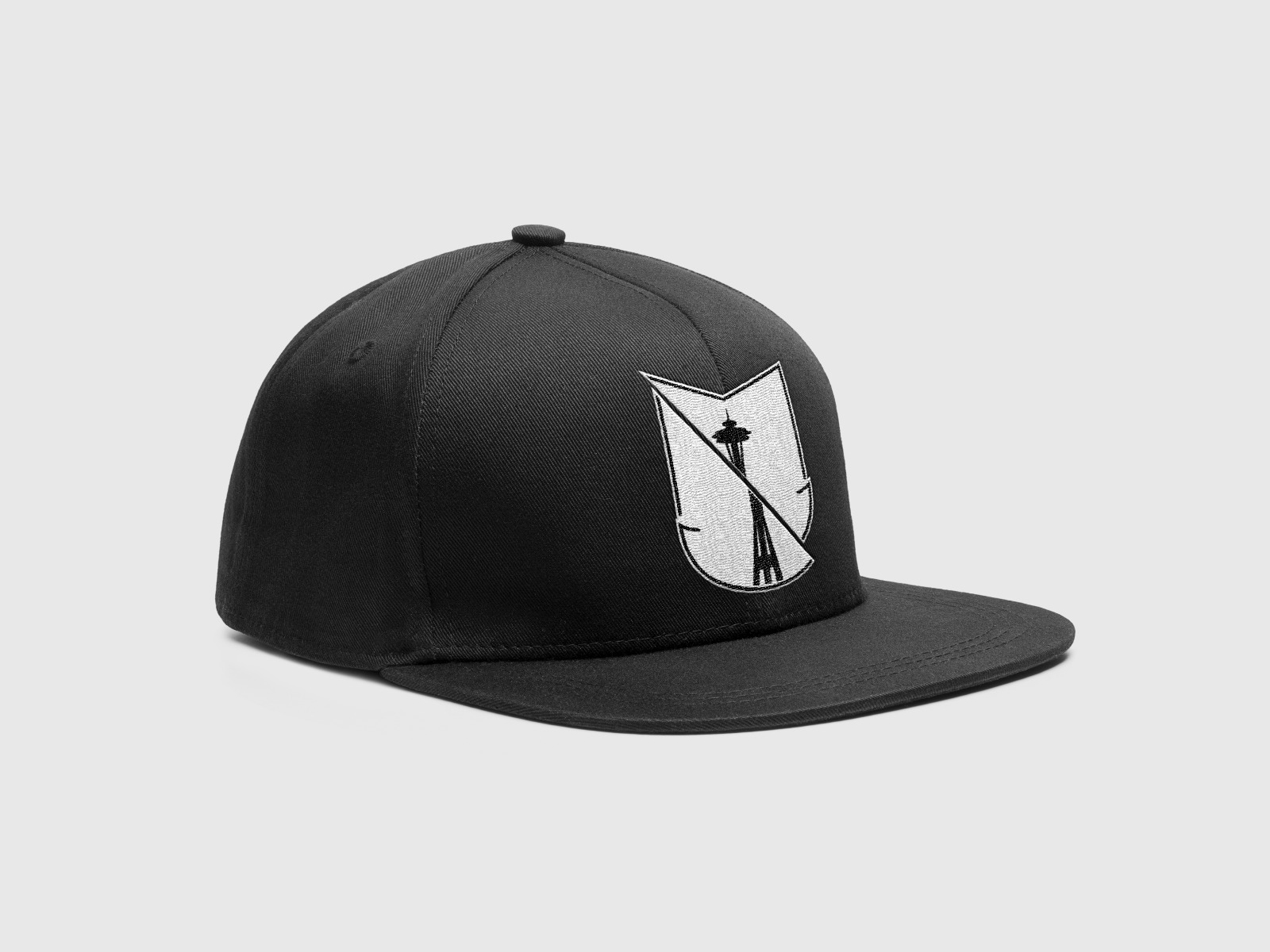 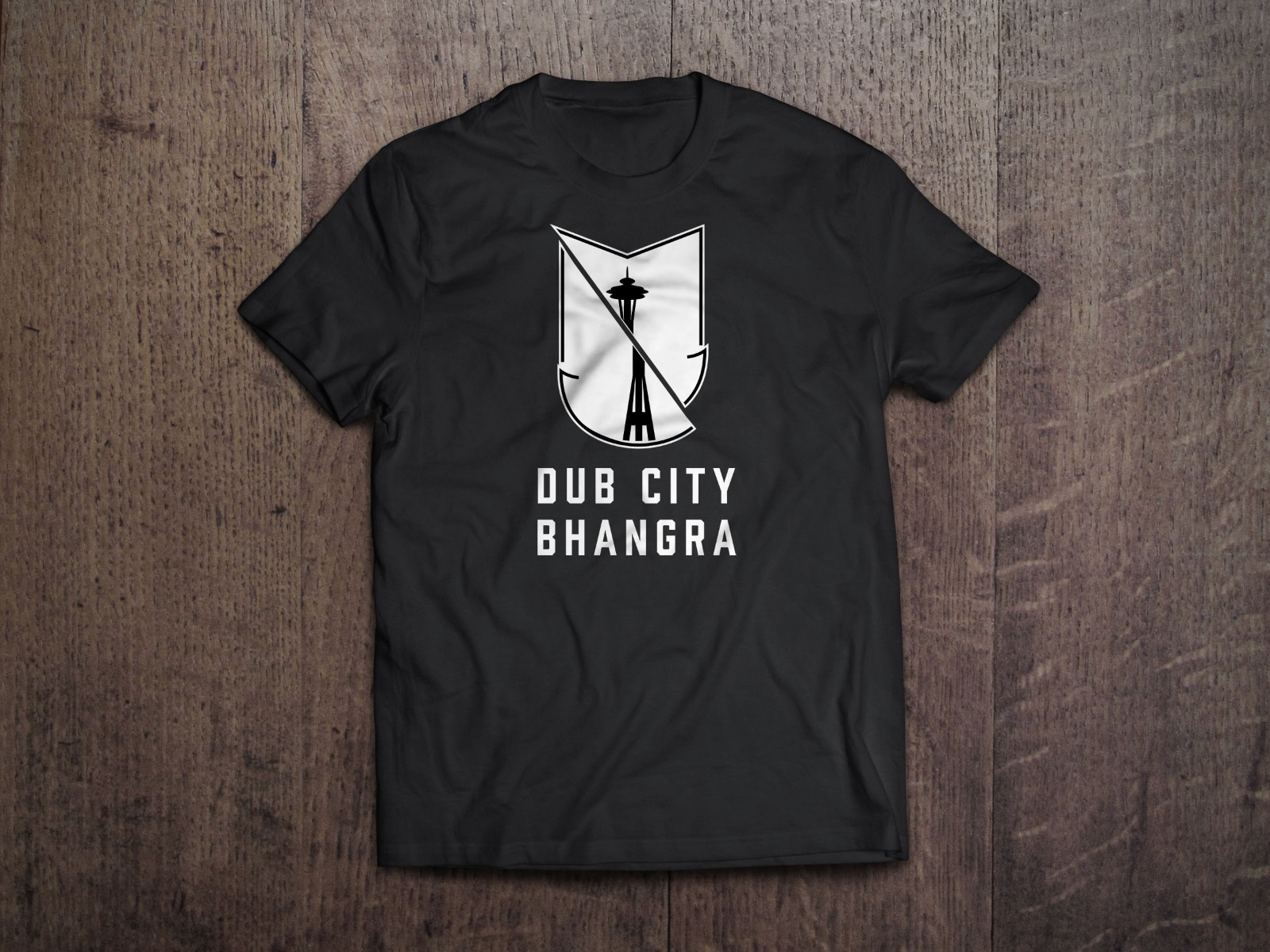 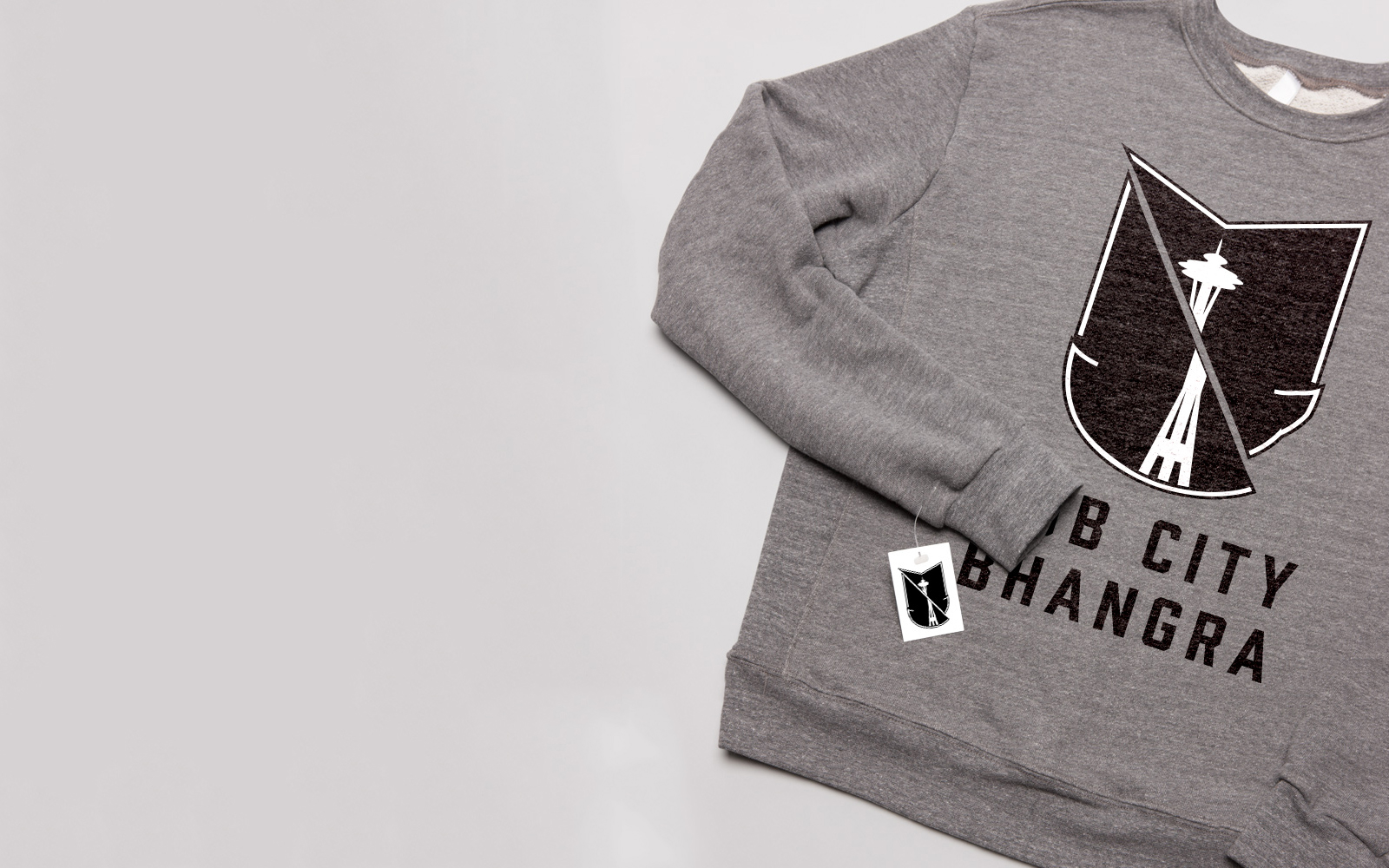